Menu
COVID-19
Visit Our
Job Board
Book An
Appointment

We compile job listings from all over Cornwall and the counties. We add new jobs daily so check back frequently or sign up for our mailing list here.

Student Workshops
We offer programs to help youth between 16-29 find employment.
Learn More
Thinking of Changing Your Career?
Learn how you can apply for financial assistance through Ontario's Second Career Program.
Learn About Second Career Here
Success Stories
We’re proud to have helped so many community members find gainful employment that improves their lives.
View Success Stories
Previous
Next

Whether you are an employer looking to hire, or laying off employees due to downsizing, restructuring, or closure we can help you.

View All Our Workshops

Connect With a Consultant

Registering with our employment resource centre gives you a head start in finding meaningful employment. By registering, you also get to:

See How We Have Helped People Just Like You!

Speak with qualified staff about your employment needs 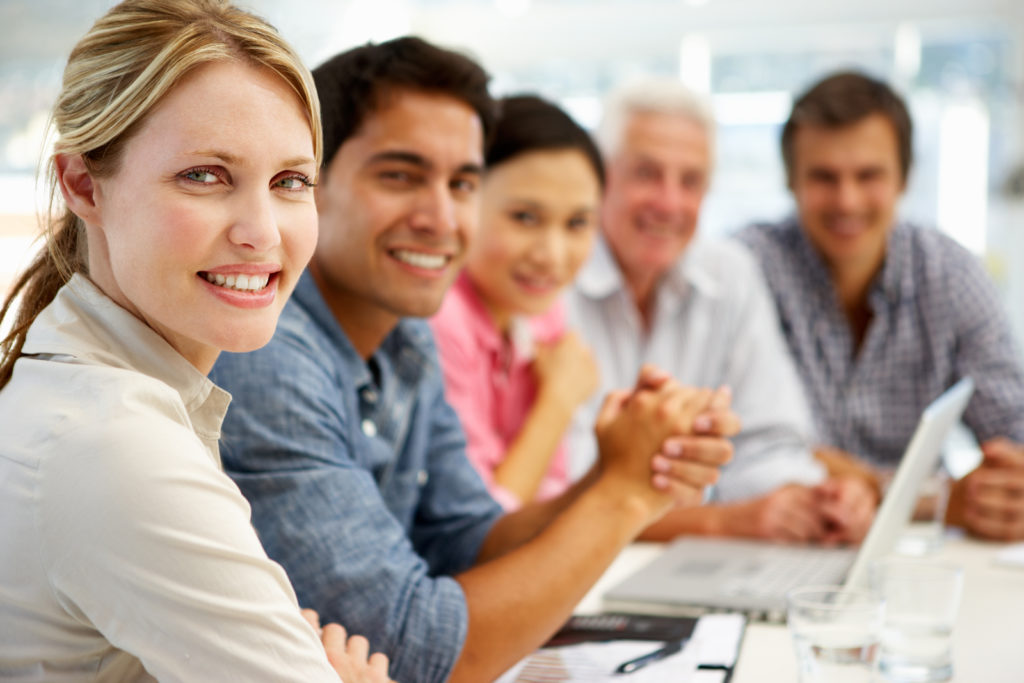 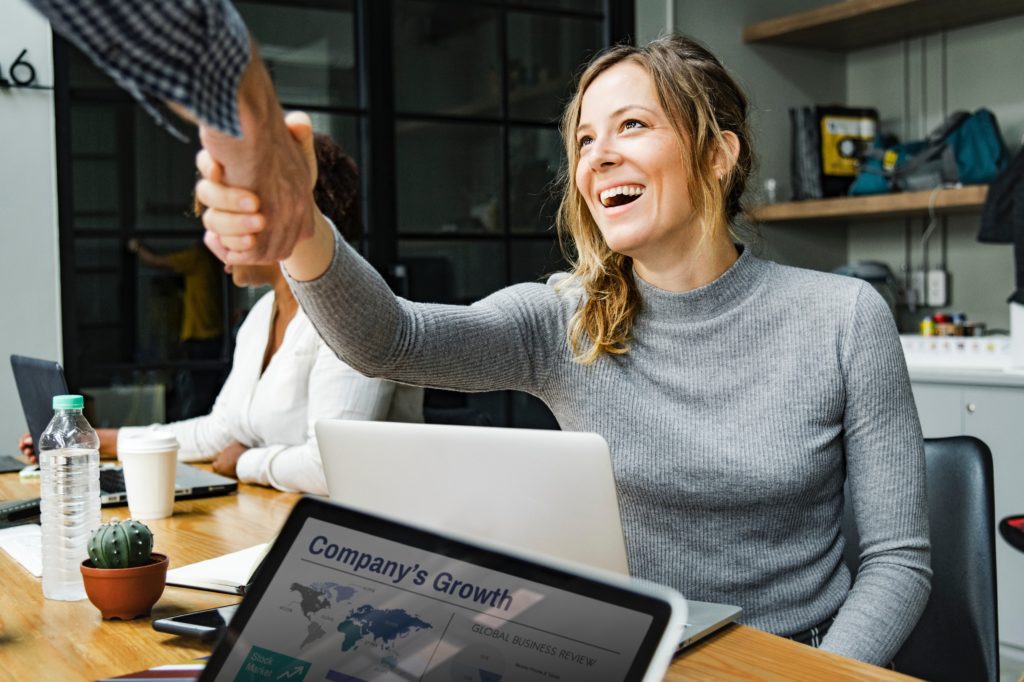 View Our Job Board Here

Receive guidance from start to finish 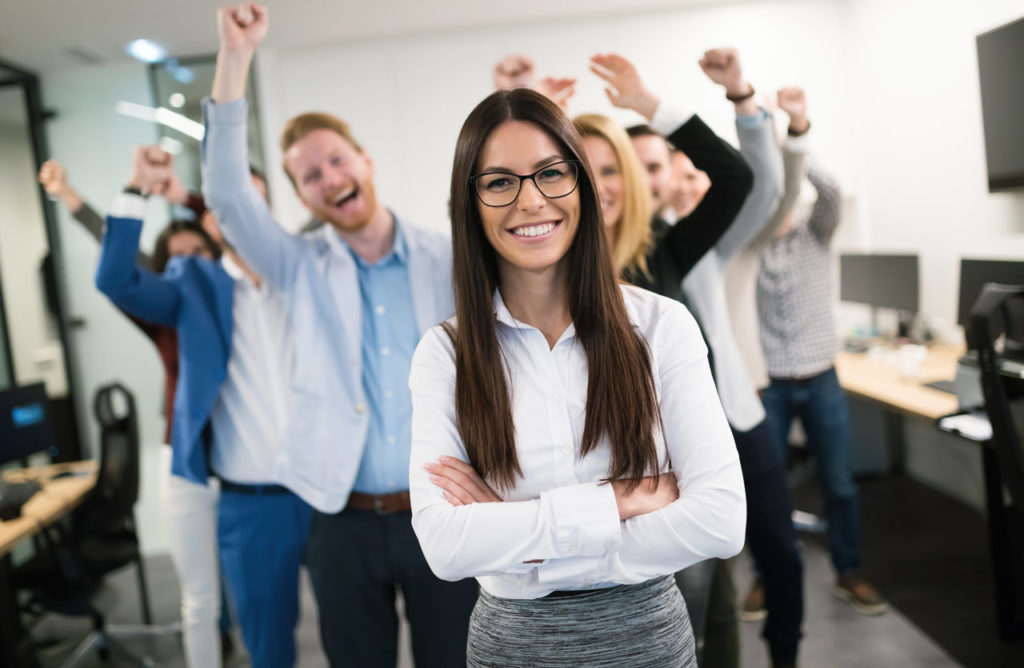 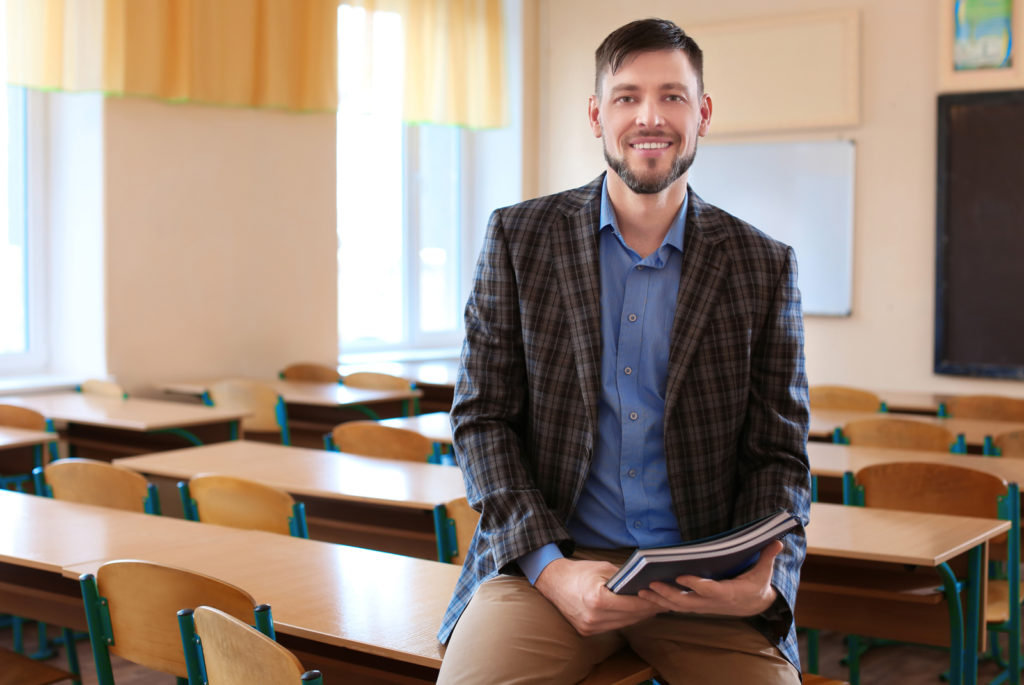 Register Today to Get Started

We have a wide variety of workshops to help you get the skills you need to find employment. Here are a few of our additional workshops:

We’re proud to have helped so many community members find gainful employment that improves their lives.

Archel’s Story
Archel came to Canada from the Philippines to work as a Nanny, and 3 years later moved to the Winchester area. After a frustrating and unsuccessful job search on her own, Archel met with a Job Zone d’emploi Employment Consultant in the Winchester office, and learned how to sell her skills in an interview, job search in the local labour market and write a resume. She was then referred to the then owner of Winchester Foodland where she was the successful candidate for a full time Bakery Clerk position. Archel worked very hard and within her first year, she was promoted to Deli Manager!
The new owner, Dan Pettigrew saw a great deal of potential in Archel. He provided support, training and encouragement. In 2017 her immigration story was submitted and chosen to be celebrated at the Canadian Museum of Immigration at Pier 21 through www.Sobeys110.com. Sobey’s Director of Operations suggested that Archel apply to become a Franchisee herself!
Archel and Dan began to plan her application and after 3 rounds of interviews and 16 applicants, Archel was chosen. With Dan’s support, Archel has risen to unimaginable heights. “It’s such a huge commitment”, she shared with Job Zone in a recent meeting, “but I’m very excited! Without the support and mentorship of Dan who has really helped build my confidence, I don’t think I would have been able to do it.” For more information on Archel’s heartwarming immigration story and celebration, visit https://www.sobeys110.com/en/stories/ 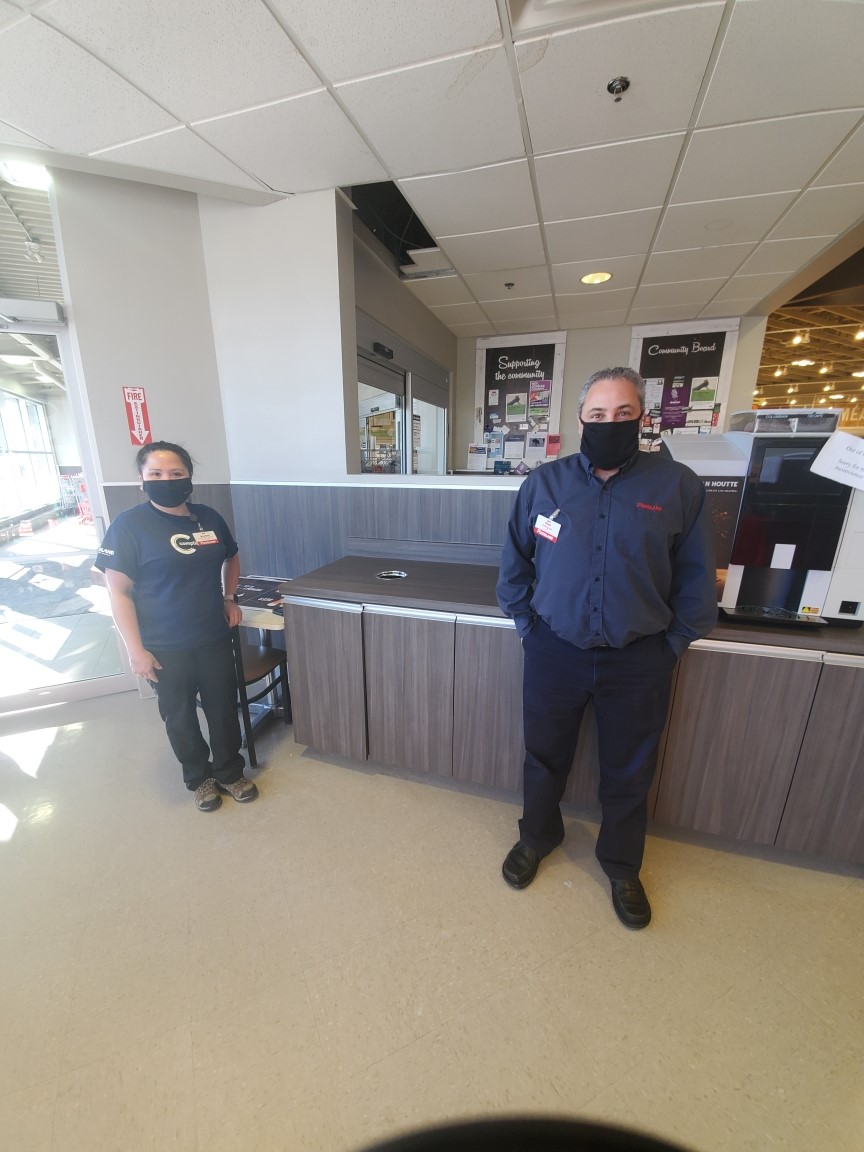 Meet Archel
Robert had no previous formal work experience when he registered with the Supported Employment program but that hasn’t stopped him from shining on the job in the housekeeping department at Best Western Parkway Inn.

Robert is Deaf and communicates through basic written notes and basic ASL. When Robert first registered for the program, he worked with an Employment Consultant to determine a realistic job focus. We knew Robert would need an employer who was willing to take the extra time needed to communicate properly with Robert, especially during the training process. Laurie Nadeau, manager of the Housekeeping department offered Robert just that opportunity.

With the assistance of a Job Coach, training supports were added to help Robert understand the expectations and standards of the job. Robert started with Best Western in January 2020 and has been succeeding ever since. His focus, attention to detail, and drive are all the qualities that make him such a great fit for the housekeeping department. We wish both Robert and Laurie great success moving forward! 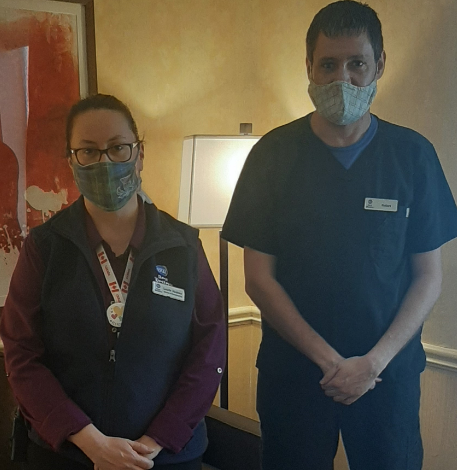 We strive to keep all our clients skilled & employed

Do you want to talk to an employment counselor?

The staff at Job Zone d’emploi have experienced and forward-looking employment counselors who look forward to helping you achieve your employment or professional goals.

Be notified of new jobs posted.